The two most commonly-known risk factors for hearing loss include aging and noise exposure. But did you know that, in addition to a host of other health concerns, smoking cigarettes is linked to hearing loss, as well? We review the connection below.

What the Research Shows 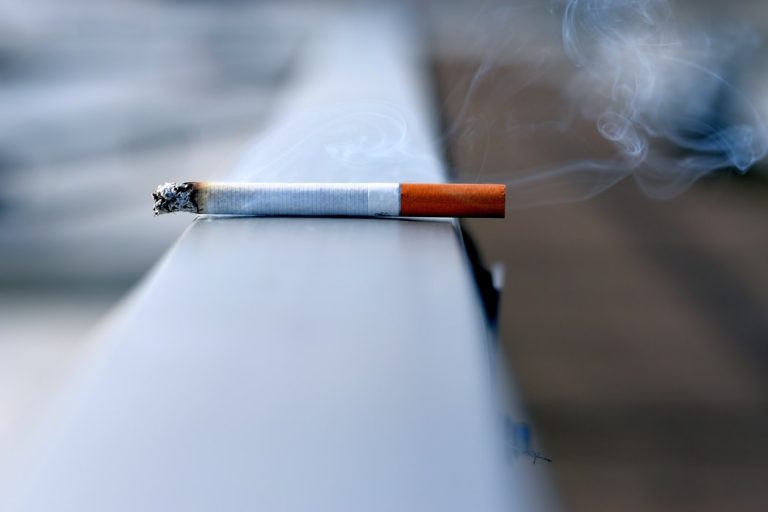 Quite a bit of research has been done on the link between smoking and hearing loss. For example:

Nicotine and carbon monoxide – both of which are found in cigarettes – lower blood oxygen levels and constrict blood vessels throughout your body, including in the inner ear. This leads to damage of the stereocilia, which are tiny hair cells that convert soundwaves into electrical energy that the brain interprets as sound.

In addition, nicotine and cigarette smoke are thought to:

The Benefits of Quitting Smoking

There are many benefits to quitting smoking, and many of them start to take effect right away. The American Lung Association reports that 20 minutes after smoking your last cigarette, your blood pressure and circulation improve; within eight hours, your carbon monoxide and oxygen levels return to normal; within 48 hours, your sense of taste and smell improve and your nerve endings start to regenerate.

While quitting smoking won’t reverse the damage that’s already been done to your ears, it can prevent future damage.

For more information about the link between smoking and hearing loss or to schedule an appointment with an expert audiologist to seek treatment, call Hill Country Audiology today.